Posted on at by F.T. Rea 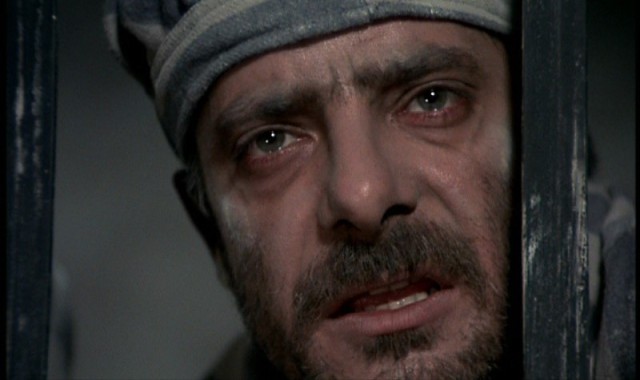 As a setting for a compelling story, the extremes of war have been useful to the tellers of tales for centuries. After plenty of short films set during various wars had been made in the early years of filmmaking, the first American feature-length movie to receive widespread distribution was D.W. Griffith’s Civil War (and aftermath) silent melodrama “The Birth of a Nation” (1915). It was the original blockbuster.

Most of the best war movies, at least in my book, have a hint of anti-war sentiment in them. Some might call it sanity; war isn’t just hell, it’s crazy hell.

However, a traditional war movie is usually concerned with the quest to bravely fight through that crazy hell as part of a larger purpose. Frequently, it’s about losing oneself in the pursuit of that quest. The plots of such movies are about what goes into heroism, the circumstances surrounding a heroic act.

Whereas, an anti-war film is more likely to be about the toll of war, or perhaps the sheer folly of it. Although it’s sometimes hard to draw a clear line between war movies and anti-war movies, this time that’s exactly the point under consideration. And I’ll let my choices speak to that point.

Thus, for this installment of film favorites there are two different lists of five. Naturally, readers are encouraged to add their own lists for either category in the comments section.